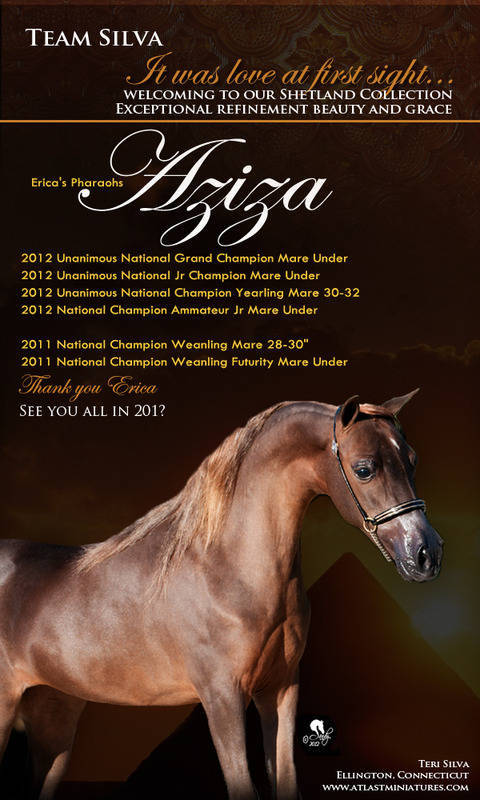 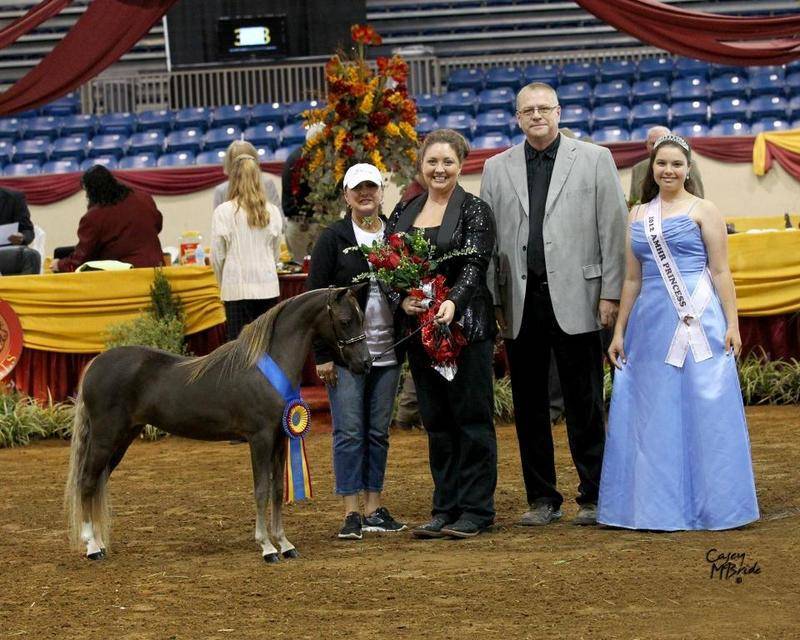 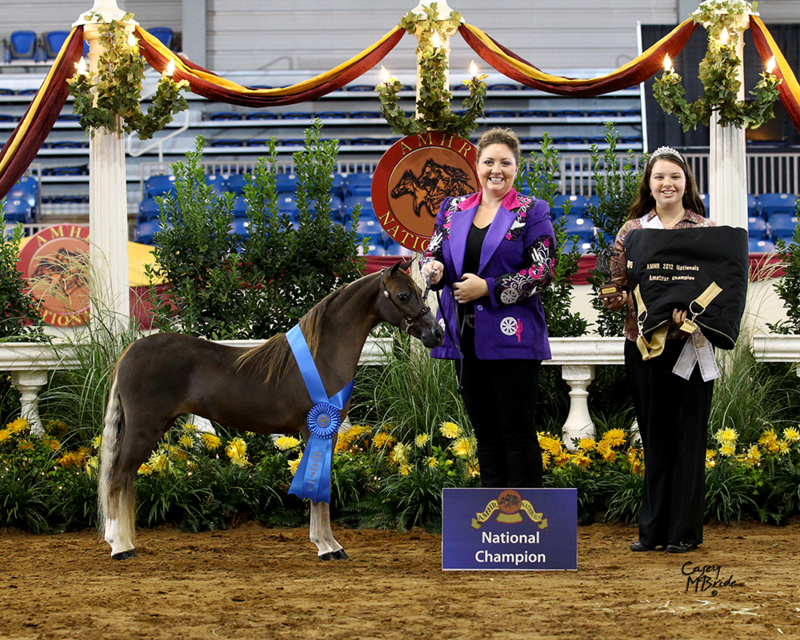 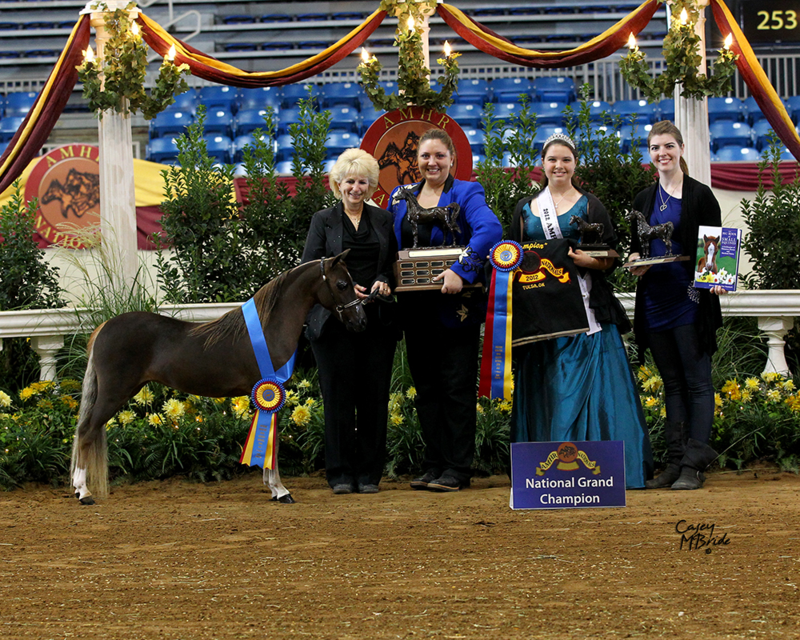 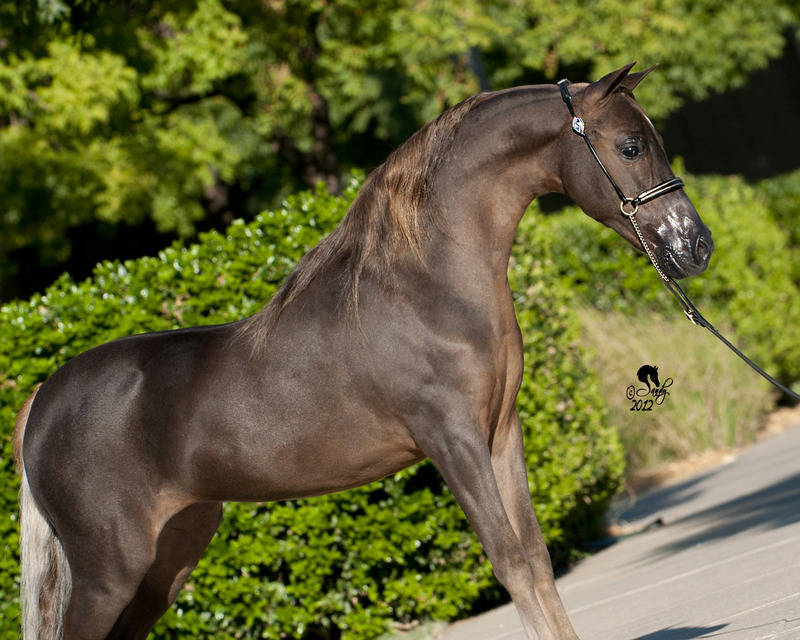 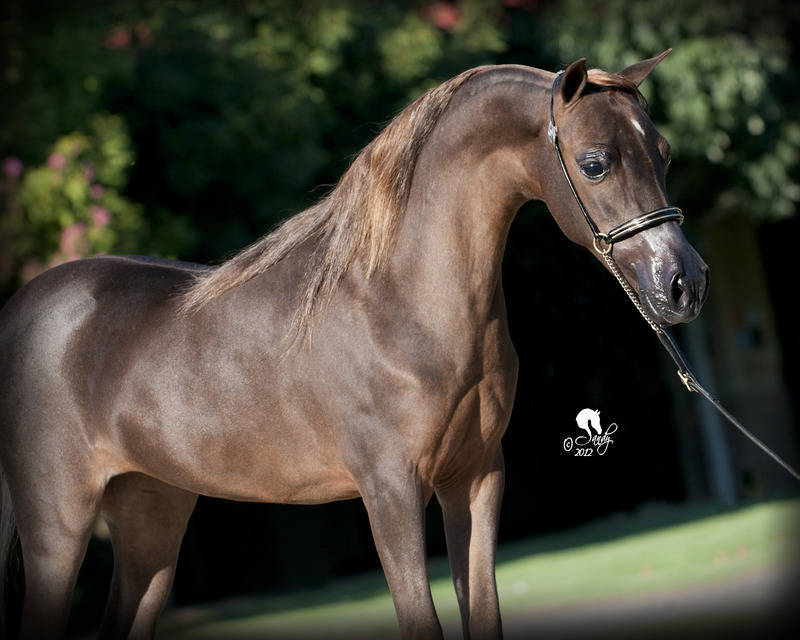 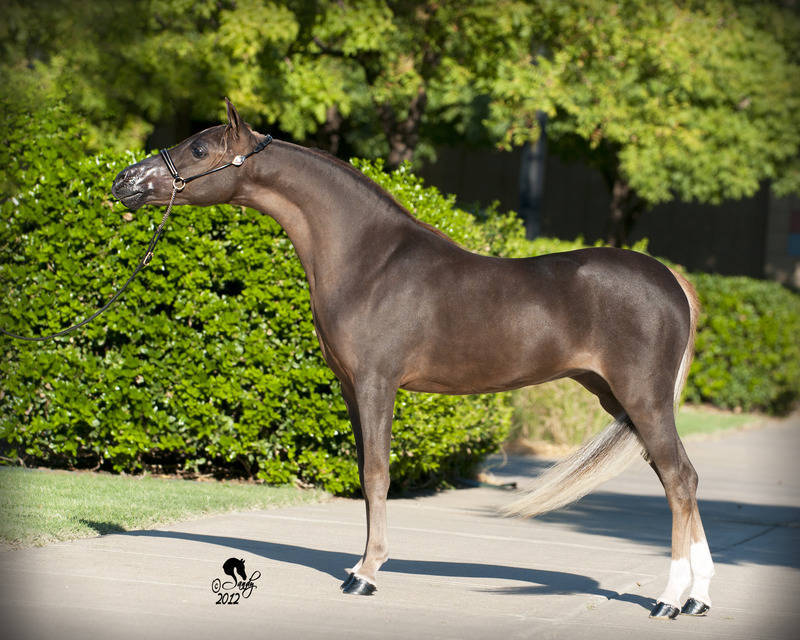 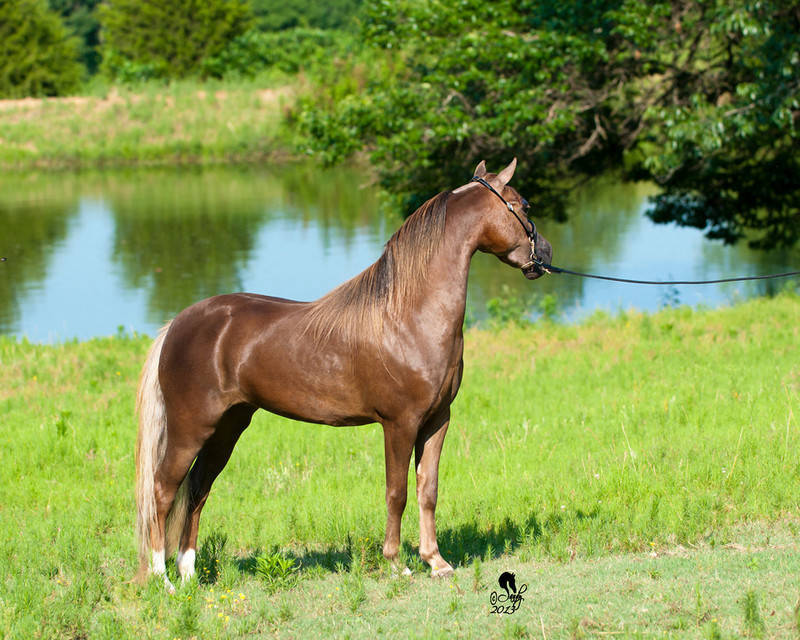 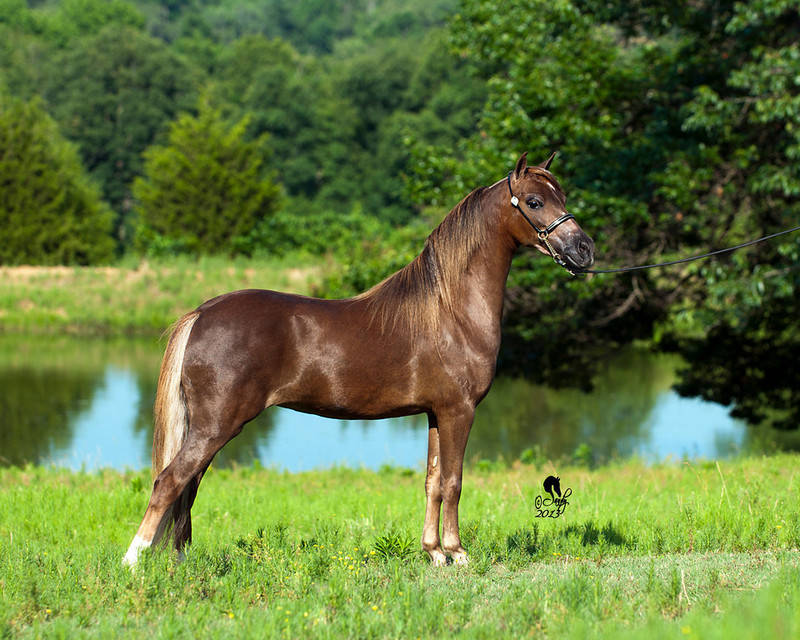 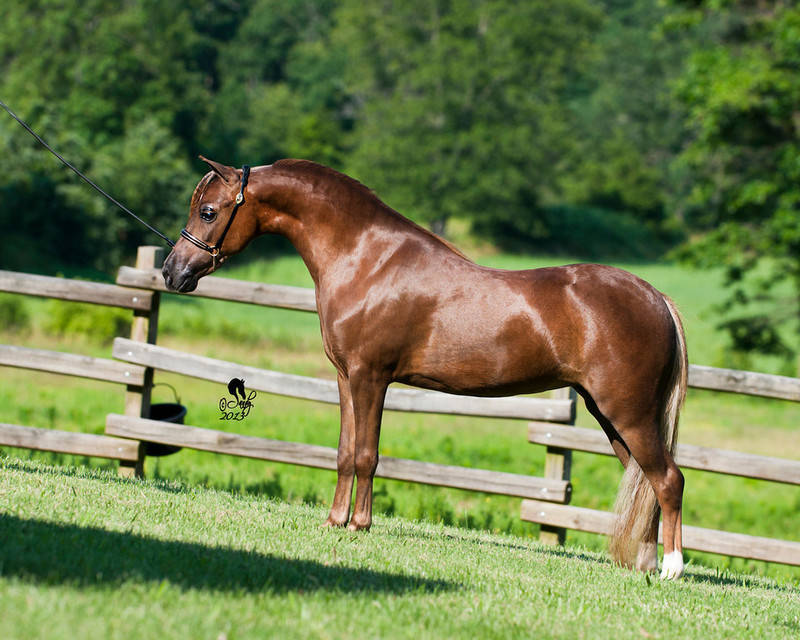 
It was love at first sight.... Her beauty, refinement and grace do not go unoticed. She has captivated our hearts and AZIZA's qualities are what we strive for here at ALM. Accomplishing so much the first two years of her life we we invision an amazing future!